Stop Everything Because The Trailer For Marvel Studios’ Ant-Man And The Wasp Has Just Dropped! 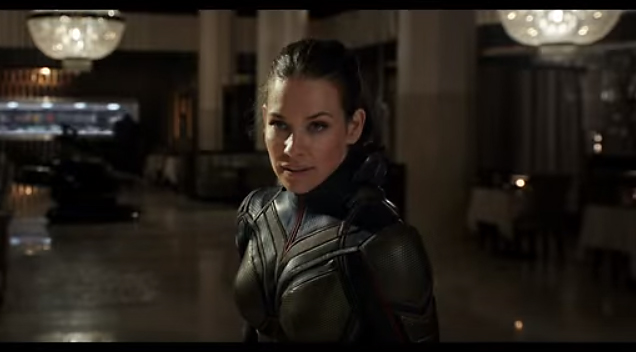 Synopsis: Set after the events of Captain America: Civil War, Scott Lang tries to balance his home life as a father with his responsibilities as Ant-Man, when Hope van Dyne and Hank Pym present him with a new mission to bring to light secrets from their past, requiring him to team up with van Dyne as the new Wasp. (via Wikipedia)