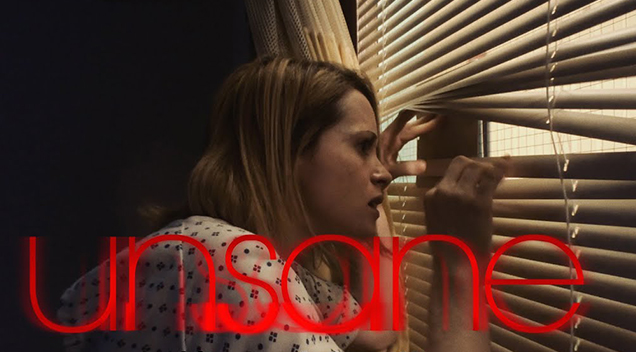 Synopsis: “A young woman is involuntarily committed to a mental institution where she is confronted by her greatest fear — but is it real or is it a product of her delusion?”