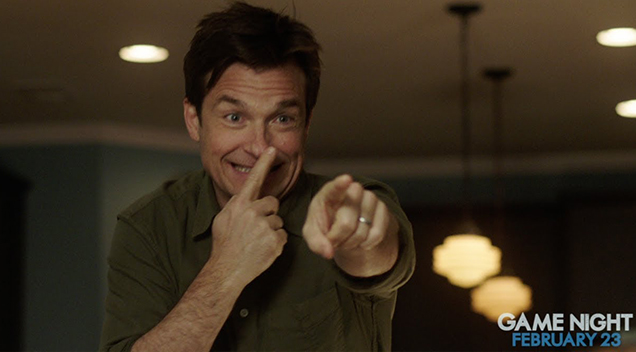 Synopsis: A group of friends who meet regularly for game nights finds themselves trying to solve a murder mystery (via IMDB). Trailer courtesy of Warner Bros.