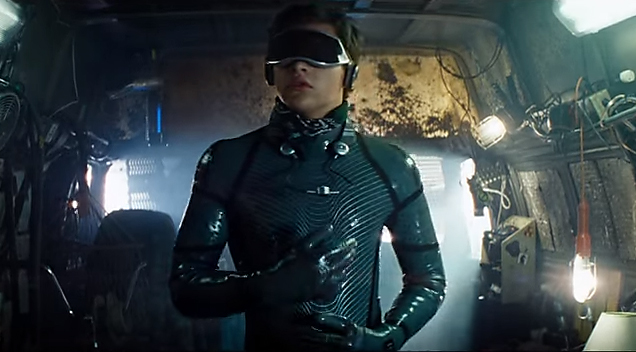 Steven Spielberg’s Ready Player One recently released a trailer at SXSW and the latest trailer has plenty of new footage that’ll get you even more excited in preparation for its actual release date in the big screen.

The movie is set in 2045, and with the world on the brink of chaos, the people have found an escape in the OASIS – a virtual reality universe created by the brilliant James Halliday (Mark Rylance). When Halliday dies though, he decides to leave his massive fortune to the first person who can find a digital Easter egg that he has hidden somewhere in the OASIS. With a massive fortune up for grabs, the whole world is prepared to do whatever it takes to find the elusive digital Easter Egg. When a teen named Wade Watts (Tye Sheridan) decides to join the hunt, he finds himself in a dangerous treasure hunt that will keep him at the edge of his seat.

Check out the trailer below courtesy of Warner Bros: