The Trailer For ‘Sicario: Day of the Soldado’ Has Just Dropped, And There Are NO Rules Anymore 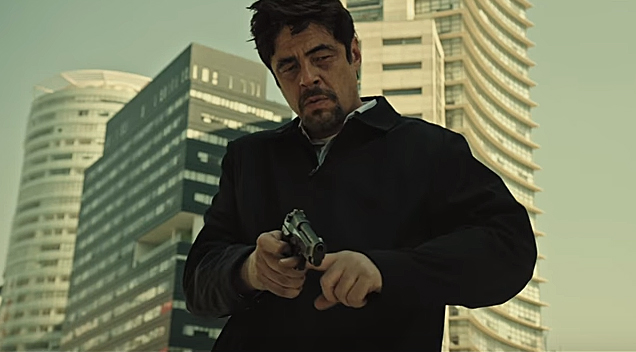 Sony’s Columbia Pictures has just released the trailer for the upcoming sequel to Denis Villeneuve’s Sicario and Benicio Del Toro and Josh Brolin are ready to start a cartel war.

In this action-packed sequel to Sicario, the drug war on the US-Mexico border has gone over the top as the cartels have decided to start trafficking dangerous terrorists across the US border. In retaliation, federal agent Matt Graver (Josh Brolin) decided to team up with Alejandro (Benicio Del Toro) to start a war between the cartels by kidnapping Transformers: The Last Knight’s Isabela Reyes – the daughter of cartel kingpin Carlos Reyes. When the mission turns sour and gets the government involved, Graver orders Alejandro to kill Isabela – but he wasn’t prepared to do that so Alejandro and Isabela decided to go on the run.

Check out the trailer courtesy of Sony: