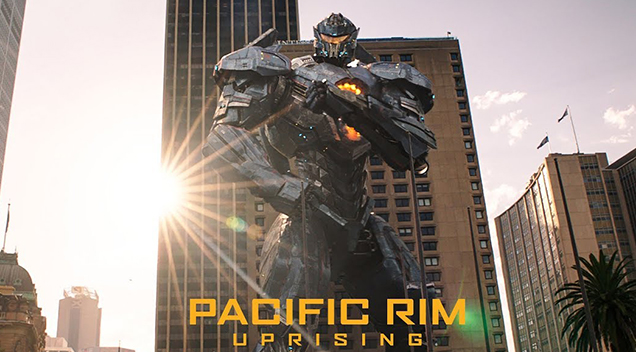 Legendary Pictures and Universal Pictures are probably patting each other’s backs for a job well done with Pacific Rim Uprising as it took over the global box office with an estimated $150.5 million this weekend.

According to Coming Soon, Pacific Rim Uprising opened in 61 international markets this weekend, including the big players such as Korea, Russia, Taiwan, Mexico, U.K., France, Australia, Germany, Brazil, Italy and Spain, where the movie apparently earned $57.5 million. The film also opened in China, where it is now on track to gross $65 million – making it an overseas total of $122.5 million already.