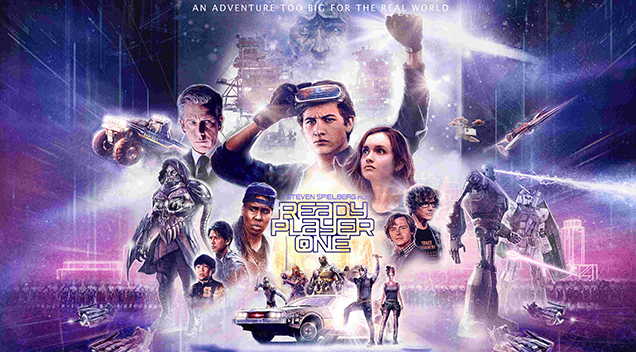 According to Coming Soon, Ready Player One starring Tye Sheridan, Olivia Cooke, Ben Mendelsohn, T.J. Miller, Simon Pegg, and Mark Rylance has raked in $41.2 million this weekend and debuted with $128 million from 62 territories on over 35,600 theaters.