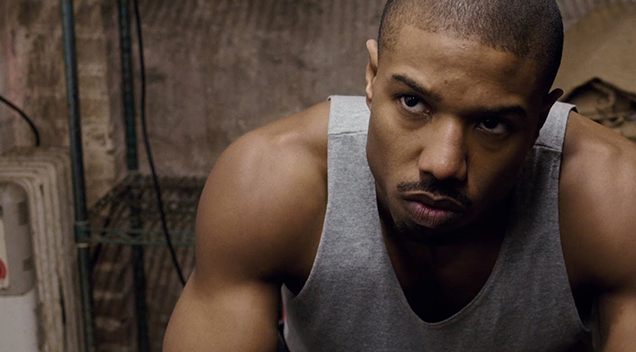 Production officially begins today in Philadelphia for Creed II, starring Michael B. Jordan and Sylvester Stallone who are reprising their roles of Adonis Creed and Rocky Balboa respectively.

Coogler said, “when I wrote and directed Creed, I wanted to tell a human story about a family from a new perspective, while also paying homage to the Rocky characters we’ve all grown up knowing and loving. I’ve known Steven was an amazing filmmaker since our days at USC film school together, so I can’t wait to see what he, Sly, Mike, and Tessa bring to this next chapter.”

Caple Jr. added, “It’s an honor to be a part of the franchise and work with such a thoughtful team. I got involved because I’ve always been a Rocky fan and I enjoy stories with heart and substance. But when Ryan put his touch on Creed, I felt another level of connection to the franchise. It started to feel personal for many different reasons. This next Creed is a tale beyond the boxing ring and dives deep into family, legacy, and fears. I’m excited to share my view and collaborate with the talented cast and crew.”

Here’s the synopsis of the sequel according to Warner Bros. “Life has become a balancing act for Adonis Creed. Between personal obligations and training for his next big fight, he is up against the challenge of his life. Facing an opponent with ties to his family’s past only intensifies his impending battle in the ring. Rocky Balboa is there by his side through it all and, together, Rocky and Adonis will confront their shared legacy, question what’s worth fighting for, and discover that nothing’s more important than family. Creed II is about going back to basics to rediscover what made you a champion in the first place, and remembering that, no matter where you go, you can’t escape your history.”

Also reprising their roles from Creed are Tessa Thompson as Bianca, Phylicia Rashad as Mary Anne, Wood Harris as Tony ‘Little Duke’ Burton, and Andre Ward as Danny ‘Stuntman’ Wheeler. Florian “, The Big Nasty” Munteanu, will be playing Viktor Drago, and Dolph Lundgren will be returning to the role of Ivan Drago. Creed II will be distributed theatrically in the U.S. by MGM on November 21, 2018, and Warner Bros. Pictures will distribute the film internationally.