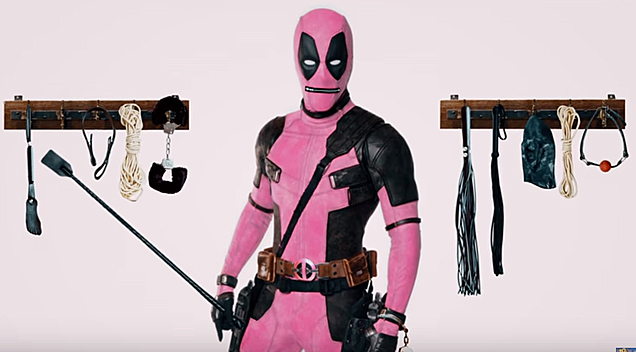 Deadpool has just announced a new partnership with the fundraising platform Omaze in support of F*ck Cancer, and he’s giving you the chance to win his awesome pink suit.

Deadpool is giving fans the chance to receive an epic, custom-made pink Deadpool suit. The proceeds will benefit “F*ck Cancer” which is a nonprofit dedicated to cancer prevention, early detection and providing support to those affected by cancer.

Check out the video courtesy of 20th Century Fox: