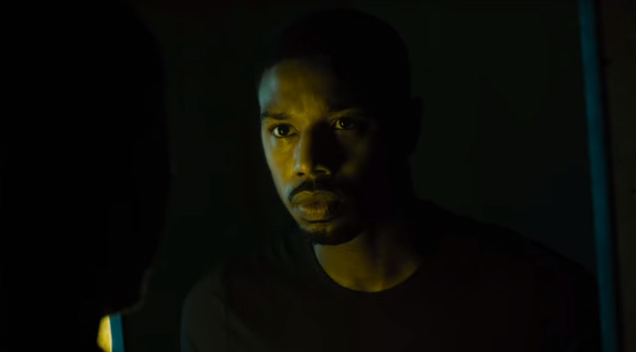 HBO Films has released the Fahrenheit 451 official trailer starring Black Panther’s Michael B. Jordan and Man of Steel’s Michael Shannon, and it’s set to premiere on HBO on May 19 at 8 pm.

Fahrenheit 451 is based on Ray Bradbury’s classic novel of the same name, it revolves around a future where the media is an opiate, history is rewritten and “firemen” actually burn books instead of putting out fires.

Jordan portrays the role of Montag, a young fireman who struggles to understand what he is really doing with his life as he battles his mentor, fire captain Beatty, played by Shannon. The Mummy’s Sofia Boutella stars as Clarisse who is an informant caught between Montag and Beatty.

Check out the explosive trailer below courtesy of HBO: