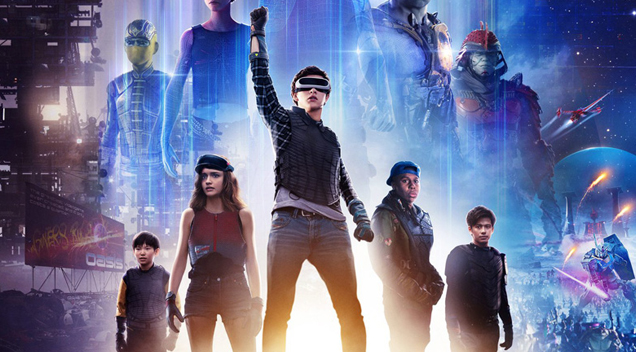 Steven Spielberg’s adaptation of Ernest Cline’s Ready Player One is raking in huge numbers at the box office, and the numbers are BIG. In fact, it has just crossed over the $300 million at the global box office, and this comes just after only a week in theaters.

According to Coming Soon, Ready Player One is the biggest Warner Bros. release ever in China with nearly $143 million (RMB 897m) and counting at the Chinese box office, and it also debuted at number one in major international markets such as France, Italy, Spain, Brazil, Mexico, Russia and Australia. The movie is also going well in major territories such as UK and Korea, and it’s supposed to open in Germany this weekend and Japan on April 20th.

According to Deadline, the movie was made with the massive budget of $175 million with a global marketing budget of roughly $150 million, so the film will need to make at least $400 million worldwide to break even for Warner Bros. While this might seem like an impossible feat for some movies, Warner Bros. has clearly overcome all expectations with the early success of Ready Player One at the Box Office.

The movie has actually earned very positive reviews from critics and audiences with many even saying that it as an improvement over its source material. The film revolves around gamer Wade Watts in dystopic 2045 as he and a group of allies are seeking to find three keys hidden in the virtual reality software the OASIS that will give them complete ownership of the worldwide program before an evil company can take control of it.