The New Chant Spot for Avengers: Infinity War Just Dropped And You Need To Watch It NOW 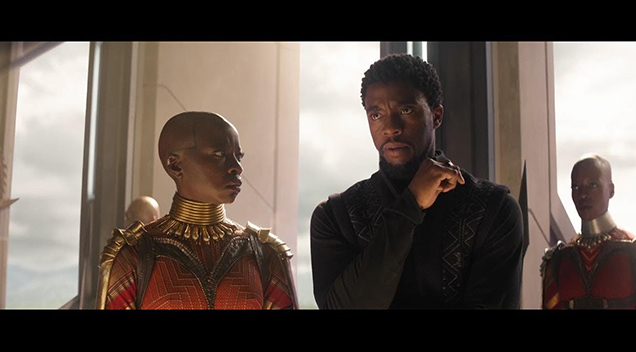 Marvel Studios has dropped the “Chant” spot for Avengers: Infinity War showing new footage from the upcoming April 27 release and the hype just keeps building up.

Check out the Chant spot below courtesy of Marvel Entertainment: