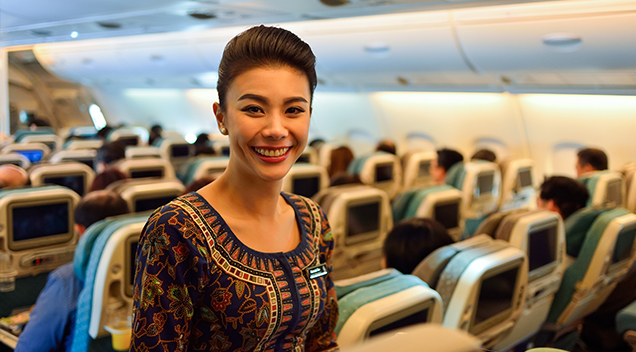 TripAdvisor’s annual Travellers’ Choice Awards has spoken, and it looks like Singapore Airlines has been recognized as the World’s Best Airline. The announcement was made on the TripAdvisor website last Monday, 9th of April.

Upon hearing the good news, Singapore Airlines’ chief executive officer Goh Choon Phong said in a statement, “we are honored to be this year’s recipient of the Best Airline in the World title in the prestigious TripAdvisor Travellers’ Choice Awards for Airlines 2018… The award is a validation of the hard work and dedication of our thousands of staff all around the world, who focus their attention every day on ensuring that Singapore Airlines remains competitive on a global level.”

TripAdvisor further revealed that the winners were determined using an algorithm that took into account the quantity and quality of airline reviews as well as ratings submitted by travelers worldwide over a 12-month period on TripAdvisor Flights.

Here are the top ten airlines in the world, according to TripAdvisor: