Mariah Carey Just Revealed Her Struggle With Mental Illness, And It’s Bound To Help A Lot Of People 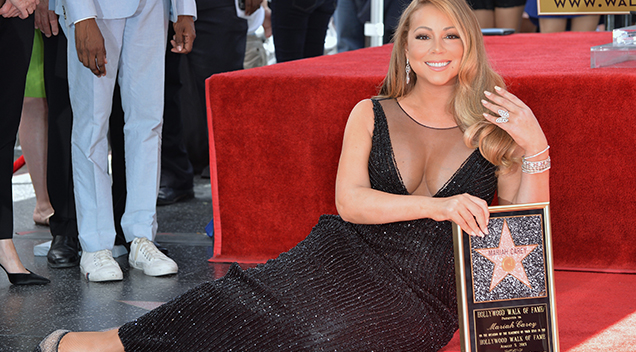 Mariah Carey just told People magazine about her mental illness, and she’s definitely going to help a lot of people with her courage.

Scroll down to know more about her revelation courtesy of AJ+: