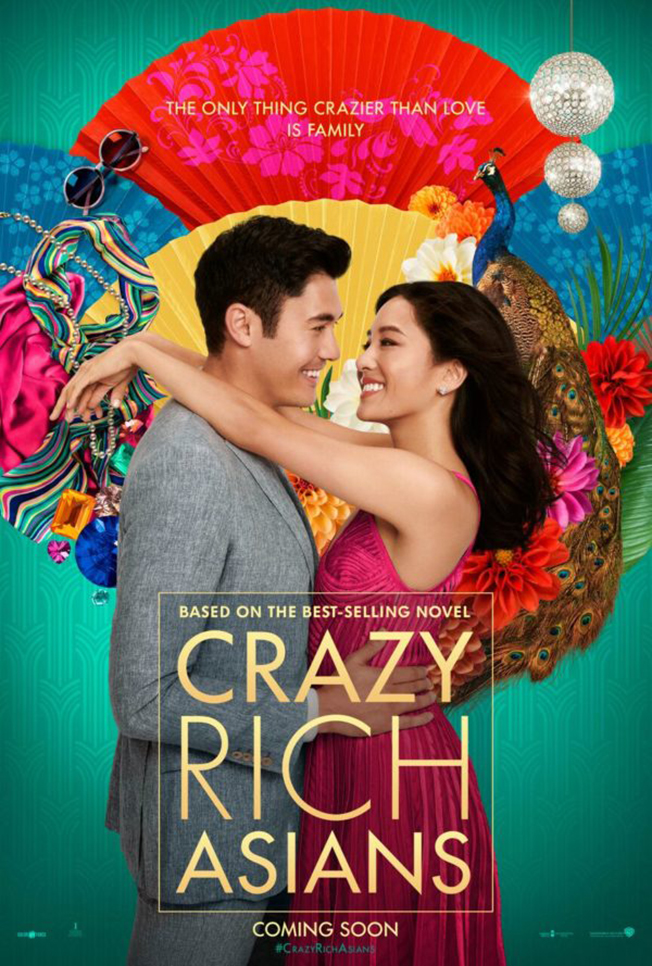 The story revolves around Chinese-American economics professor Rachel Chu (Constance Wu) as she accompanies her longtime boyfriend and fellow professor, Nick Young (Henry Golding), to his best friend’s wedding in Singapore. Chu eventually finds out that Young is not just the heir to a massive fortune but also one of the country’s most sought-after bachelors.

Check out the first trailer below courtesy of Warner Bros. Pictures: