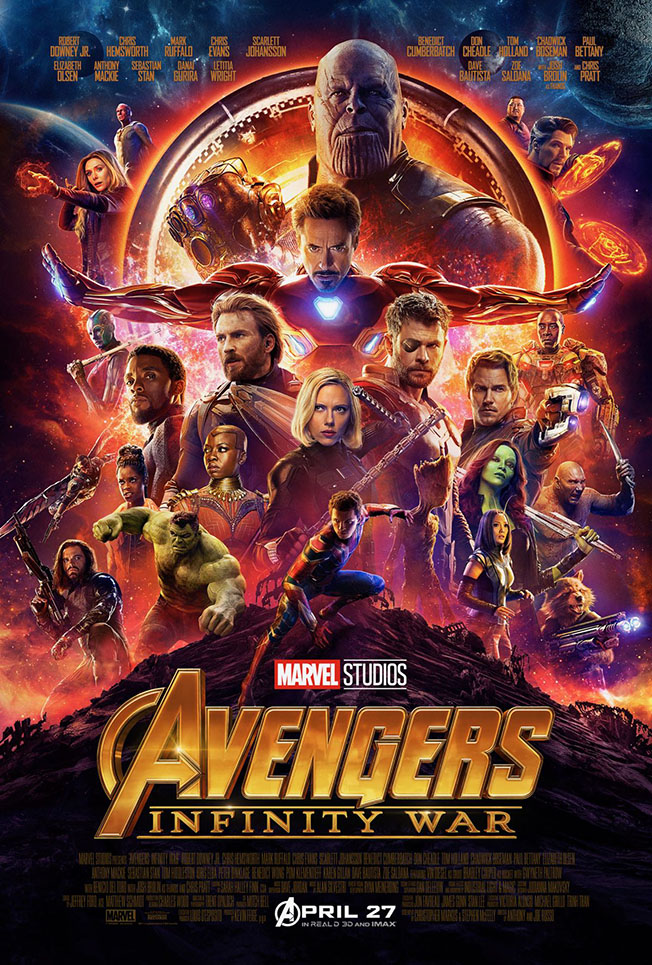 Avengers: Infinity War definitely lived up to the hype as it debuted with a record $630 million worldwide.

Marvel Studios‘ Avengers: Infinity War recently made a record-breaking entrance into the record books by breaking Fate of the Furious’ record of $541.9 million with an estimated global opening of $630 million, making it the highest global opening weekend of all time!