Ryan Reynolds Just Opened Up About His Lifelong Battle With Anxiety 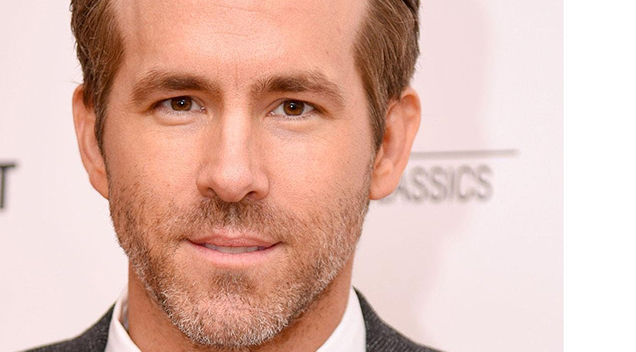 The “Deadpool” star may look like the perfect picture of confidence in the big screen, but he recently admitted that he actually developed his incredible sense of humour as a self-defence mechanism to deal with stress and anxiety.

Reynolds revealed to The New York Times “I have anxiety, I’ve always had anxiety… Both in the lighthearted ‘I’m anxious about this’ kind of thing, and I’ve been to the depths of the darker end of the spectrum, which is not fun.”

Despite looking totally confident on the outside, according to the Times, Reynolds is a nervous wreck who gets “wracked by dread and nausea” before appearing in any talk show, and he apparently convinces himself that he “might die.”

Huffington Post further reports that Reynolds grew up in a temperamental environment because of his complicated relationship with his late father. Apparently, Reynolds said he spent much of his time trying to avoid his dad, or “the stress dispensary in our house,” by keeping their home in Vancouver, British Columbia really clean.

He said “I became this young skin-covered micromanager… When you stress out kids, there’s a weird paradox that happens because they’re suddenly taking on things that aren’t theirs to take on.”

Luckily his father also introduced him to famous comedians such as Buster Keaton and Jack Benny, who helped Reynolds develop his trademark sense of humour which he apparently uses as a self-defence mechanism.

For example in “Deadpool 2,” doing interviews in character has helped Reynolds beat anxiety and stress. He also revealed that once he begins an interview, a lot of his anxiety vanishes.

“When the curtain opens, I turn on this knucklehead, and he kind of takes over and goes away again once I walk off set,” he quipped. “That’s that great self-defence mechanism. I figure if you’re going to jump off a cliff, you might as well fly.”