How Infinity War’s Ending Could Actually Be Reversed (Yes, You Read Right) 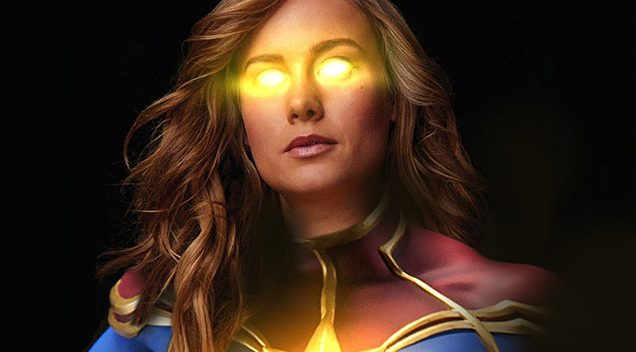 As dismaying as the ending to Avengers: Infinity War was, there’s actually a good chance that the superheroes who died in the movie will be reborn in the fourth Avengers movie.

Considering the fact that sequels for Black Panther, Guardians of the Galaxy, and Spider-Man: Homecoming are confirmed to be released, there’s a good chance that whatever havoc Thanos wreaked on the last movie will probably be undone. What we still don’t know yet is how the Russo brothers will make this happen.

If you want to know how Infinity War’s ending could be reversed then check out the video below courtesy of Looper: