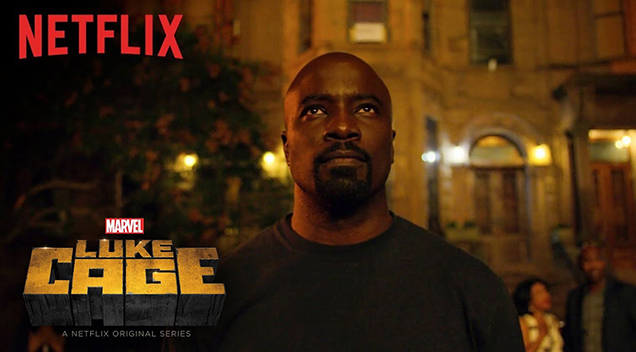 Netflix has finally released the full trailer for the upcoming second season of Marvel’s Luke Cage, and it looks pretty badass.

Luke Cage becomes a sort of celebrity on the streets of Harlem after clearing his name. But his celebrity status has only increased his need to protect his community. With the rise of a powerful new enemy, Luke is forced to confront the fine line that separates a hero from a villain.