The Trailer For ‘You’ Has Just Dropped And It’s Pretty Creepy! 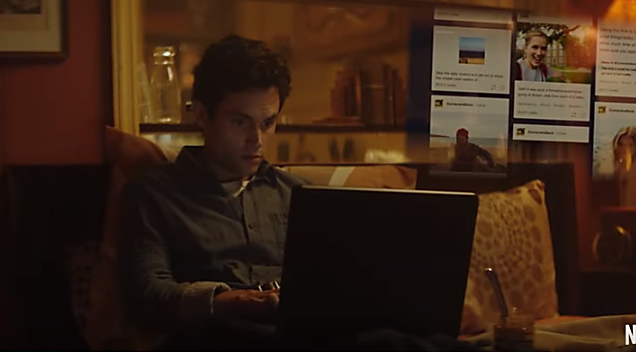 Penn Badgley plays the thriller’s main character, a bookstore clerk who becomes obsessed with a woman he meets there. So far, there are only 10 episodes of You planned, but Kepnes did write a sequel, 2016’s Hidden Bodies, so there’s plenty of material for more.

Check out the trailer courtesy of Netflix: