The Trailer For Bleeding Steel Has Just Dropped, And Jackie Chan Is Hunting A Cyborg 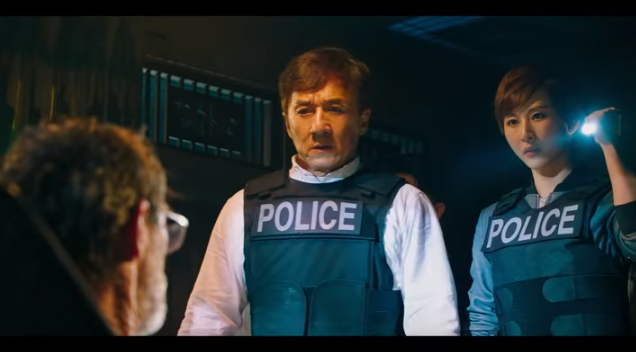 Here’s the synopsis of the movie according to Coming Soon: “In an action-packed drama reminiscent of ’80s techno-sci-fi thrillers, Bleeding Steel stars Jackie Chan as Lin, a police inspector in modern Hong Kong. While tracking down a deranged, mecha-enhanced villain, Lin discovers that a geneticist’s lost bio-chemical invention has been surgically implanted into his missing daughter. With the help of a young hacker, Lin connects the dots between the device that haunts his daughter, his enemy’s sinister army, and a strange cultural phenomenon called “Bleeding Steel.”

Check out the trailer below courtesy of Lionsgate Movies: