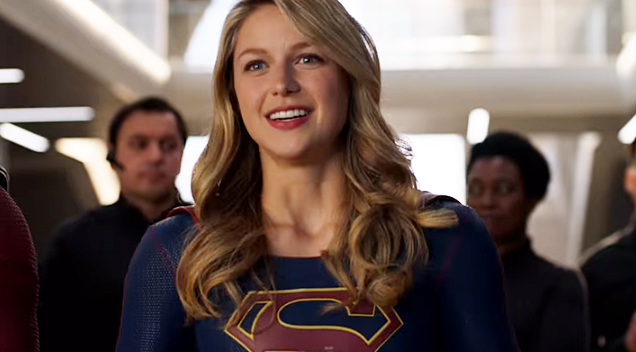 The CW has released the first promo for the next episode of Supergirl and in this episode, Kara decides to be reunited with her mother, who she just discovered is still alive. Unfortunately, his situation leaves National City without Supergirl.

The next episode is titled “Not Kansas” and is due to air June 4, here’s the synopsis of the episode according to Coming Soon: “Kara (Melissa Benoist) makes a major life decision. Meanwhile, J’onn (David Harewood) finds out that special DEO-caliber guns have hit the streets of National City.”

Check out the promo below courtesy of The CW Television Network: