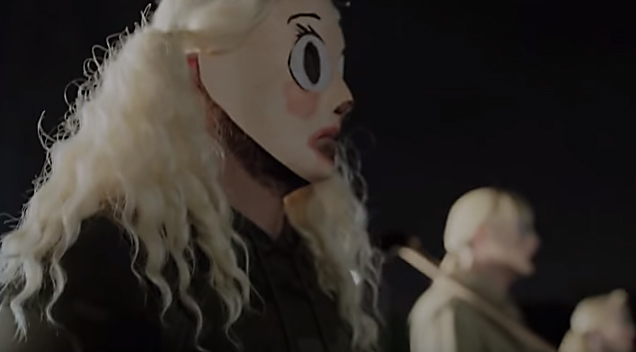 USA Networks has just revealed the first trailer for the upcoming The Purge TV series, and it’s a sneak peek at the brand new spin-off from the film franchise.

Here’s the synopsis of the series according to Coming Soon: “The Purge revolves around a 12-hour period when all crime, including murder, is legal. Set in an altered America ruled by a totalitarian political party, the series follows several seemingly unrelated characters living in a small city. As the clock winds down, each character is forced to reckon with their past as they discover how far they will go to survive the night.”

Check out the trailer below courtesy of JoBlo TV Show Trailers: