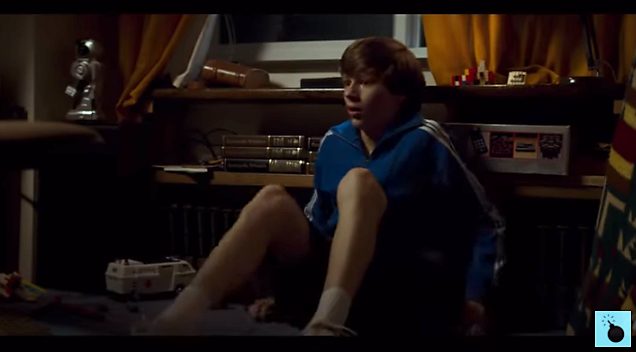 Gunpowder & Sky have just released the official trailer for their horror thriller Summer of ’84 and it looks quite riveting.

Here’s the synopsis of the movie according to Coming Soon: “Every serial killer is somebody’s neighbour. For 15-year-old Davey, the thought of having a serial killer in his suburban town is a scary yet exciting prospect at the start of a lazy summer. In hormonal overdrive, Davey and his friends dream of sexual conquests until the news reports of the Cape May killer. Davey convinces his friends that they must investigate, and they uncover that his next-door neighbour, an unassuming, single police officer, could be the prime suspect. Could Davey possibly be right, or is it his overactive imagination?”

Check out the trailer below courtesy of Gunpowder & Sky:

Read More
Screenshot from IGN We’re not sure why, but somehow we thought that this movie is related to the…
Read More
0
0
0
Screenshot is taken from Power Park Health Club & Fitness center’s video Most people would expect older men…
Read More
0
0
0