Occupation Movie Premiere: Check Out All The Glitz And Glamour On The Red Carpet

StarCentral Magazine was lucky enough to be invited as one of the first to see the new Australian sci-fi epic as well as walk the red carpet at the official OCCUPATION World Premiere last night.

Some of the most prominent names in Australian film and television congregated at The Ritz Cinema for what became one of the year’s most glamorous nights. The film’s stellar cast was in attendance last night, including Dan Ewing (Home and Away), Temuera Morrison (Once Were Warriors, Star Wars), Stephany Jacobsen (Battlestar Galactica), Rhiannon Fish (Home and Away), Aaron Jeffery (Wentworth, McLeod’s Daughters), Charles Terrier (Neighbours), Felix Williamson (The Great Gatsby), Zachary Garred (General Hospital), Izzy Stevens (Puberty Blues), and Trystan Go (The Family Law).

The stars definitely delivered major fashion on the red carpet—and we were lucky there for it!

Scroll down below to see the photos courtesy of James Mao: 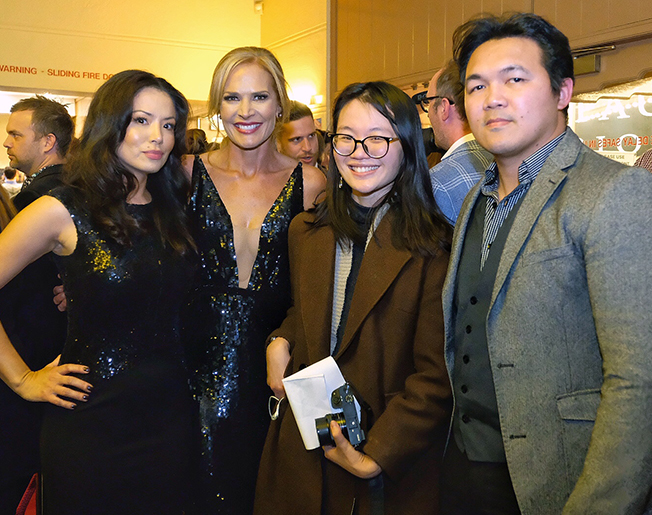 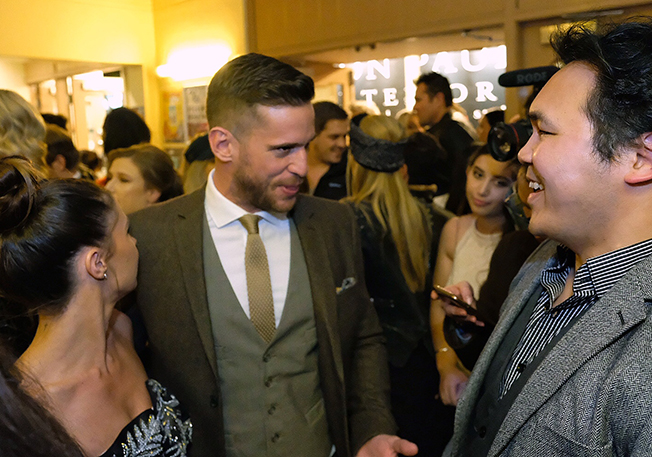 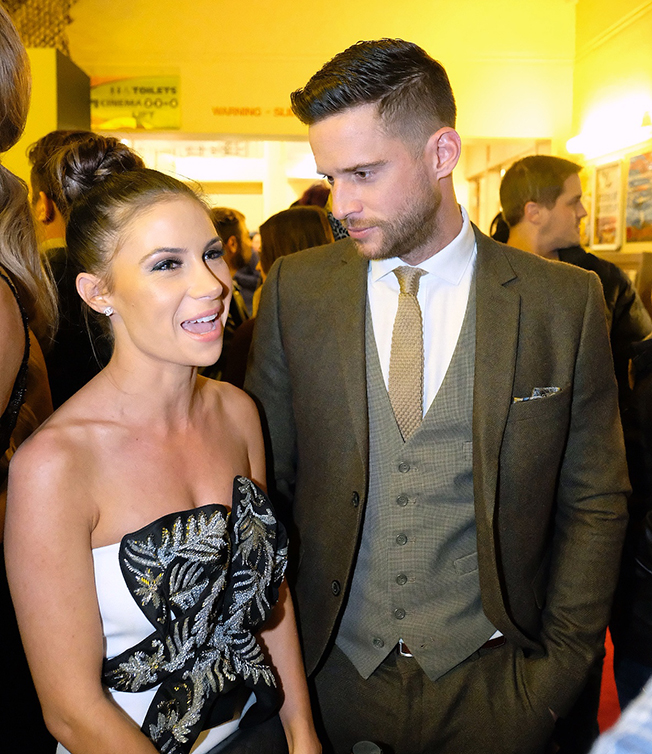 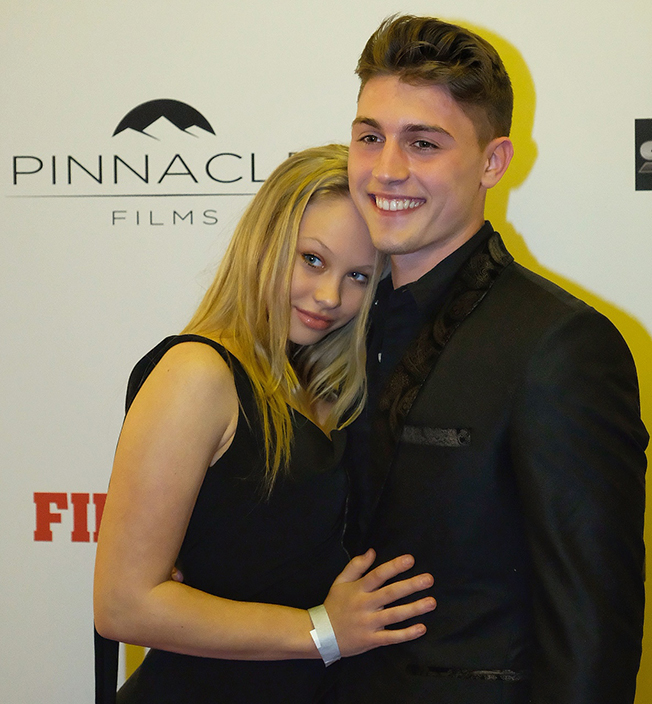 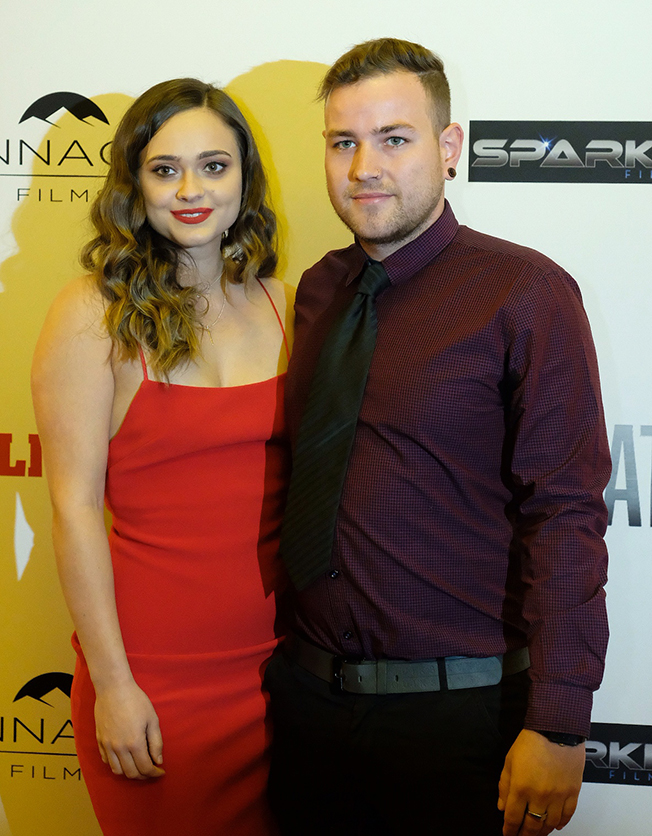