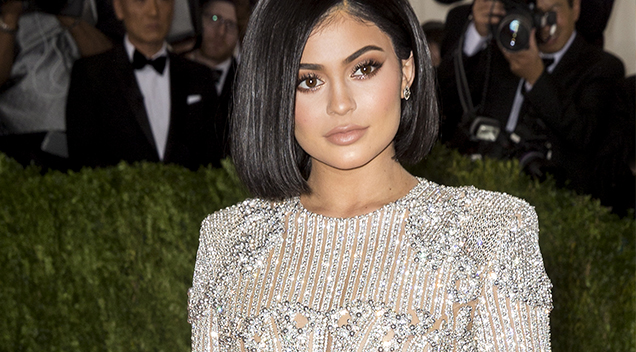 If you’re one of those people who think the Kardashians or the Jenners just get paid a ridiculous amount of money for doing nothing – you’re about to get the shock of your life.

At the young age of 20 years old, Kylie Jenner is definitely making history as the youngest ever person to make it on the Forbes magazine’s list of America’s Richest Self-Made Women.

Besides revenue from television shows such as Keeping Up With the Kardashians and Life of Kylie, her Puma deal as well as other endorsement deals, Jenner is also the Founder of Kylie Cosmetics – a massive empire estimated to be worth around the region of $900 million. Her net worth towers over most people even Kim Kardashian who’s net worth is estimated to be around $350 million.

Forbes values Kylie Cosmetics at nearly $800 million – it launched with only just lip kits less than three years ago.

Jenner appears to be on track to becoming the youngest ever self-made billionaire, and she is literally catching up to the likes of Facebook’s Mark Zuckerberg who became a billionaire at age 23, and Snapchat’s Evan Spiegel who hit billionaire status in his early 20’s.