The New Robin Hood Trailer Has Just Dropped And… WOW 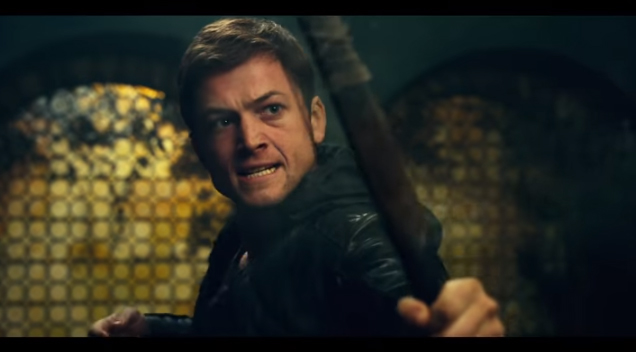 Lionsgate has just released the official trailer for the upcoming action-adventure Robin Hood and it looks explosive!

Here’s the synopsis of the movie according to Coming Soon: “a war-hardened Crusader and a Moorish commander mount an audacious revolt against the corrupt English crown in a thrilling action-adventure. Packed with gritty battlefield exploits, mind-blowing fight choreography, and a timeless romance, Robin Hood is a never before seen story of how Robin Hood became the icon and legend as we know him today.”