The Trailer For Godzilla: King of the Monsters Has Just Dropped And… WOW 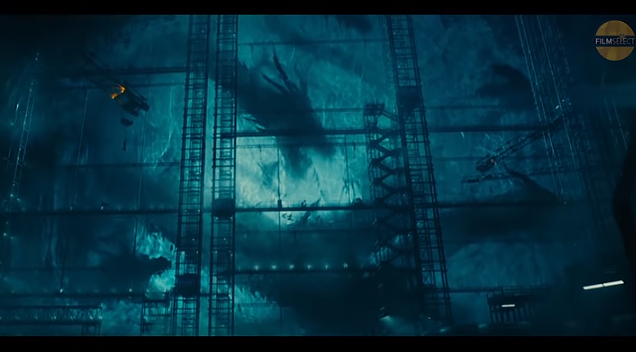 Warner Bros. Pictures just released the first trailer for Godzilla: King of the Monsters and there were a number of subtle hints to other classic horror movies.

Here’s the synopsis of the movie according to Coming Soon: “The new story follows the heroic efforts of the crypto-zoological agency Monarch as its members face off against a battery of god-sized monsters, including the mighty Godzilla, who collides with Mothra, Rodan, and his ultimate nemesis, the three-headed King Ghidorah. When these ancient super-species—thought to be mere myths—rise again, they all vie for supremacy, leaving humanity’s very existence hanging in the balance.”

Check out the trailer below courtesy of FilmSelect Trailer: