The I Am Paul Walker Trailer Has Just Dropped, And It’s Guaranteed To Give You The Feels 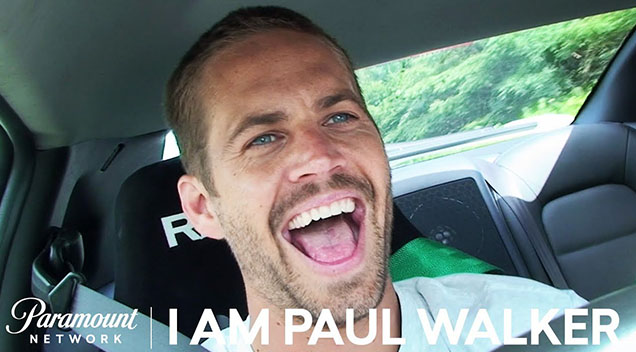 Paramount Network has released the official trailer for their upcoming documentary honouring the life of Paul Walker in I Am Paul Walker and you can watch the trailer now.

I Am Paul Walker is a feature-length documentary exploring the life and legacy of Paul Walker who cut his teeth as a child actor before becoming a massive star in the blockbuster Fast and Furious movie franchise. According to Coming Soon, I Am Paul Walker “explores Paul’s private side alongside a wildly successful film career. His devotion to his family, his fascination for surfing and auto racing, his passion for marine biology and sharks, his dedication to humanitarian work through his NGO, Reach Out Worldwide, and his love for his daughter define the character of the man behind one of the most wildly successful film franchises of all time.”

Check out the trailer below courtesy of Paramount Network: