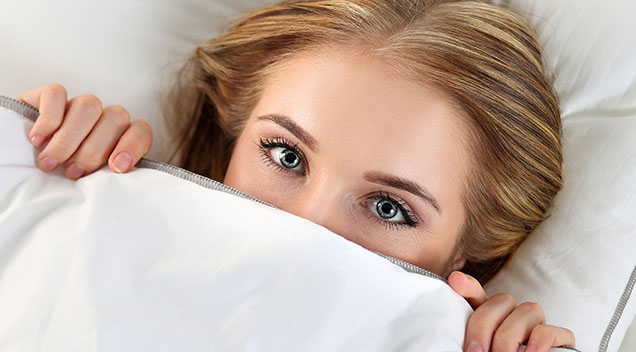 I’m a champion procrastinator. If I can put off doing something, I won’t do it. “Oh, my room’s not that messy,” or, “It’s ok. I have a few more days to finish that assignment,” or, “It’s not that important. It can wait.” But then, of course, it always ends up that I can’t find the floor of my room, I’m staying up until 1am to finish the assignment and what I thought wasn’t so important…actually was.

I hate it!! I really do! It’s a frustrating dilemma because it inevitably stresses me out! You know what they say, the first step to overcoming a problem is to admit that you have one. Well…it ain’t working for me, sir! I’ll have a task, I know it’s wrong to leave it until later and yet, there I am, on the couch watching a show I’ve convinced myself is life or death if I miss it!

So to write this article, I decided to do a little research on the internet. Bad idea! I was suddenly reminded of the advice GP’s regularly give their patients…”If you have any symptoms, come to me first.” Stories abound of people who looked up their problems on the internet and then convinced themselves that they have a brain tumour or some exotic incurable disease or worse, only have days to live! Well, I now count myself among that group.

The search started off harmless enough on Wikipedia with a definition of procrastination. “Procrastination is a type of behaviour which is characterized by deferment of actions or tasks to a later time.” Okay, that’s something I already knew. But, the second sentence pretty much meant that it was downhill from there. “Psychologists often cite procrastination as a mechanism for coping with the anxiety associated with starting or completing any task or decision.” Hang on. Psychologists??!! When they did they come into the picture?! Then it went on to talk about “self defeating mentality”, “temporal discounting”, “a physiological disorder” (something’s wrong with my brain??!!)….after that one, I decided enough was enough.

I scrolled down the rest of the page and while it had some interesting headings, I wasn’t keen to read any further. Okay, I procrastinate. I don’t tackle things straight away but I’m getting better at it. As my eyes wandered away from the screen, they fell on a crucifix that’s sitting on top of my DVD player and then it hit me like a ton of bricks. My Lord, my awesome, all-powerful God, procrastinated once too! At the Garden of Gethsemane, when he asked His Father to “take this cup away from me”. He asked for that 3 times. Understandably! Because He knew what was coming, He knew what the next few hours held for Him. If I knew what He did, I’d ask to put if off too! But the difference between Jesus and me (among a million other things, of course!), is that He still got on with the job. And when He made the decision, He stuck by it and didn’t mutter to Himself things like: “I hate this! I wish I were doing something else.”

I thought about His moment of weakness and compared it with my many moments and knew how small my tasks are, compared to His one mammoth task of dying to save us. Hmmm….

I’m off to clean my room now.