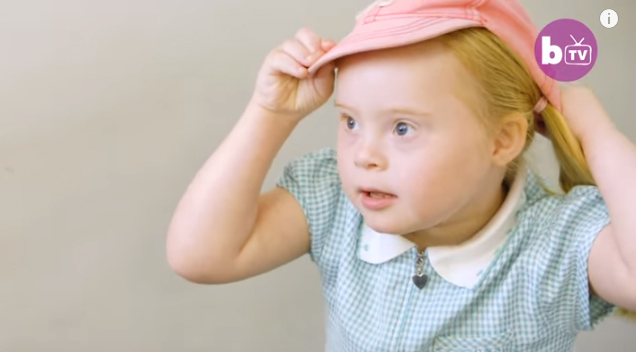 Despite being born with Down Syndrome, this 7-year-old girl is actually building a successful child modelling career.

According to Barcroft TV, Grace Isabella Wharton who hails from Cheshire, UK, signed with an agency last year and has already worked a number of jobs for big brands such as Disney and CBeebies. She also starred in a diversity campaign called, ‘Behind the Scars’, and has garnered more than 1,000 followers on Instagram.