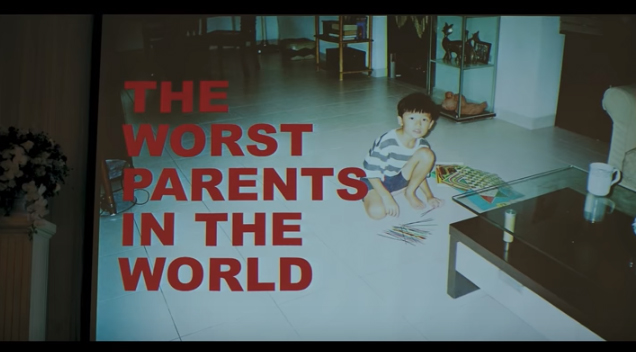 An insurance company in Singapore has released this touching ad that is guaranteed to make you run to your parents and hug them.

In this video, a groom begins his speech with a shocking revelation that his mother and father are “the worst parents in the world.” He went on to name all the times he felt left out as a child because his parents chose to frugal. Eventually, his speech ended up touching every single one of his guests.

Check out the video below courtesy of income: