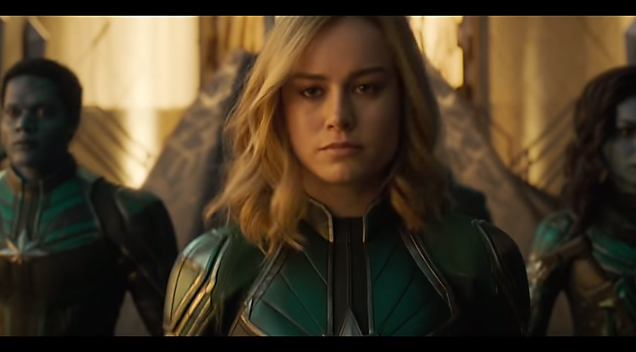 Let’s face it, ever since Nick Fury paged Captain Marvel for help at the end of Infinity War Marvel fans have been dying to see Captain Marvel in action.

Marvel Studios have finally released the first trailer for Captain Marvel, and it looks pretty epic. Captain Marvel aka Carol Danvers (Brie Larson) is actually a US Air Force pilot whose DNA is fused with an alien’s during an accident, transforming her into the mighty Captain Marvel.

Check out the video below courtesy of Marvel Entertainment: