This Woman Apparently Has The ‘Best Booty’ In China (Yes, You Read Right)

It looks like someone is going after Kim Kardashian’s throne as the booty queen and this contender is coming straight from China.

After winning the ‘most beautiful buttocks’ competition in her hometown of Shenyang last year, Gao Qian immediately shot to internet fame and now she has over 72,000 Instagram followers eager to follow her famous rear end.

The part-time personal trainer revealed that she actually has to wear baggy clothes in public so that people don’t end up staring at her, but she also admits that it’s a lot of hard work to maintain her figure. Gao reportedly spends around six hours a day doing squats and lunges to keep her figure in check.

Surprisingly, Gao told Daily Mail that her father supports what she’s doing since China is known to be relatively conservative.

“My father gave me much encouragement after I signed up for the competition. My family also think it’s a very positive thing to do,” she quipped.

Good on Gao’s family for being so supportive! If you want to see what the fuss is all about, then check out some of Gao Qian’s Instagram photos below. 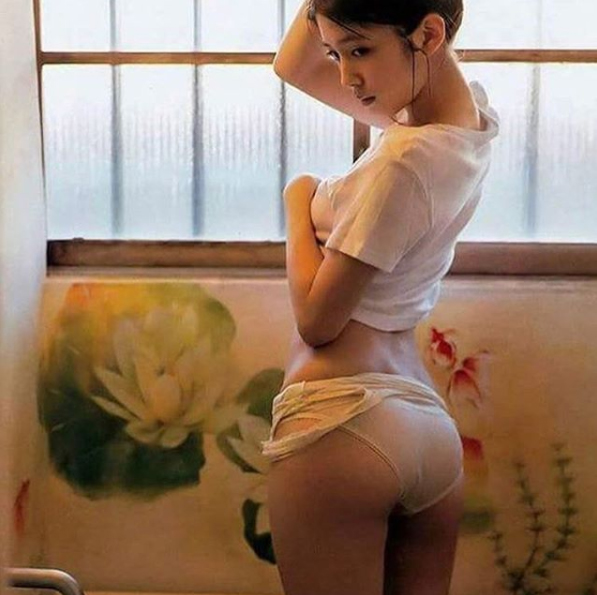 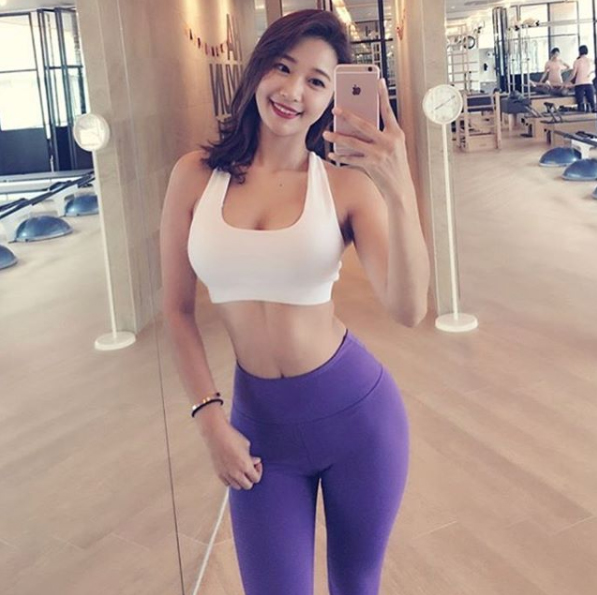 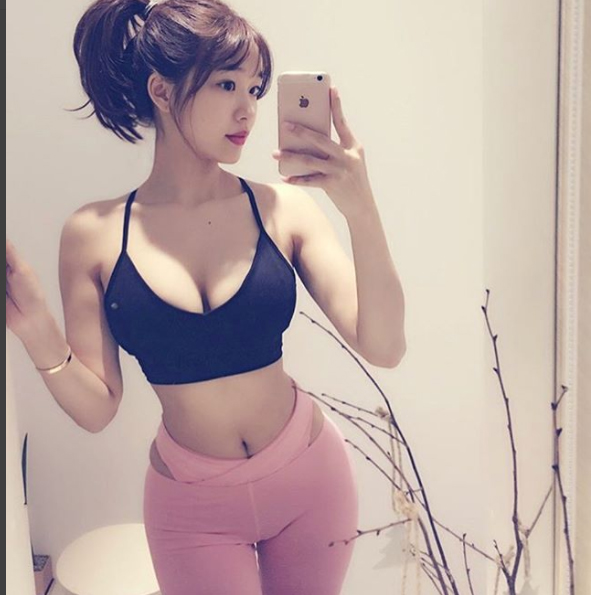 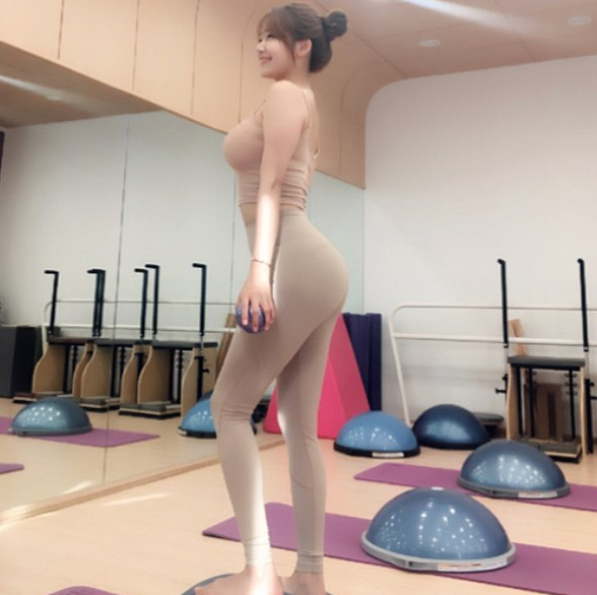 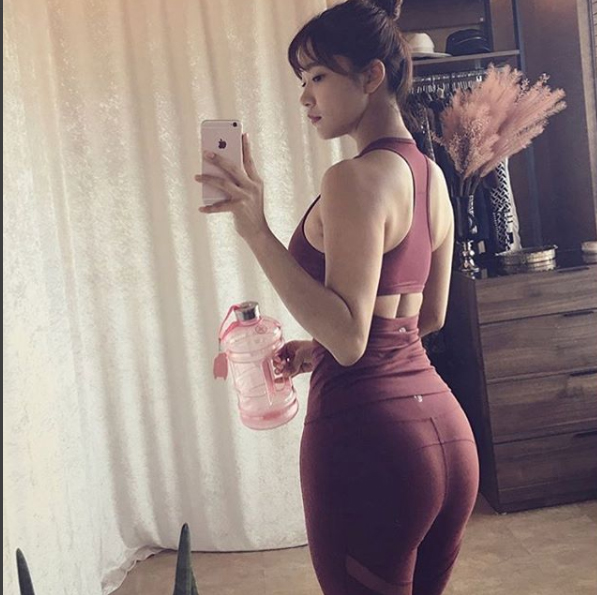