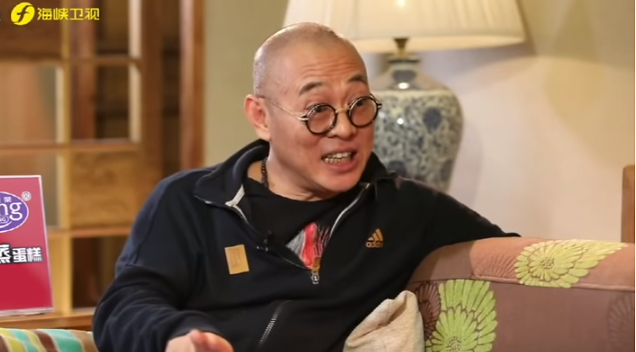 Kung Fu superstar Jet Li recently revealed that he was offered a role in “The Matrix” sequels back in the early 2000’s but he said he decided to reject the offer.

According to Abacus, Li revealed during an interview with a Chinese talk show that he was originally meant to take on the role of Seraph, which was a supporting character featured in “The Matrix Reloaded” and “The Matrix Revolutions.” The character eventually ended up being portrayed by Taiwanese martial arts actor Collin Chou.

Li revealed that he was concerned that future technology would enable US filmmakers to digitally reproduce his moving body and superimpose the face of pretty much any actor onto it.

He said “I was thinking: I’ve been training my entire life. And we martial artists could only grow older. Yet they could own [my moves] as an intellectual property forever. So I said I couldn’t do that.”

Li confirmed he did not like the idea that the skills he developed for decades of Kung Fu training would just become the intellectual copyright of someone else.