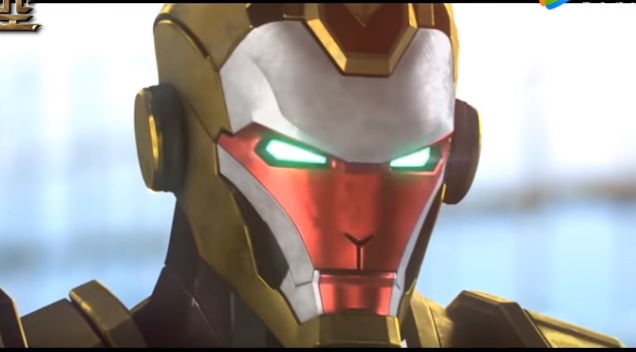 It looks like Iron Man is being reborn as a Chinese superhero.

Armored Warfare God: Sun Wukong is a modern adaptation of the 16th-century Chinese story Journey to the West, which revolves around the Monkey King, Sun Wukong, as he travels through heaven and hell. Sun Wukong is apparently a monkey born from a stone, who gets his powers through Taoist practices. In this new movie though, he’s got a high-tech armoured suit and he looks a lot like an Avenger we all know.

Check out the video below courtesy of MemesDank: