Meet The Man Who Faked His Way To The Top Of Paris Fashion Week (Yes, You Read Right) 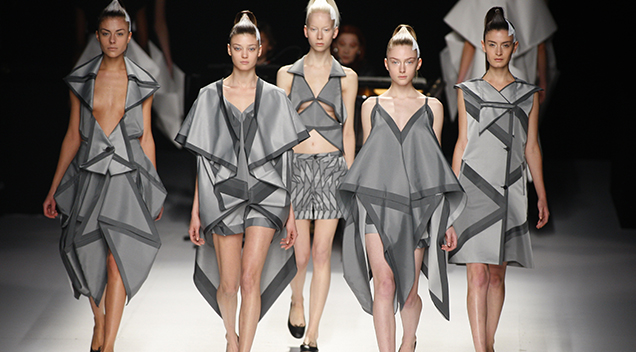 Is it possible to fake your way to the top of the fashion world? Well, this man certainly did.

Oobah Butler is back, and this time he’s turned his eye to the world of fashion. Paris Fashion week is a big deal amongst A-Listers and the top dogs of the fashion industry, and he decided to invade this world by pretending to be a “designer” called Georgio Peviani. Buyers from Milan actually wanted his denim pants in their stores and A-Listers even partied with him at night. Safe to say, he did pretty well for a fake designer!

Check out his journey below courtesy of VICE: