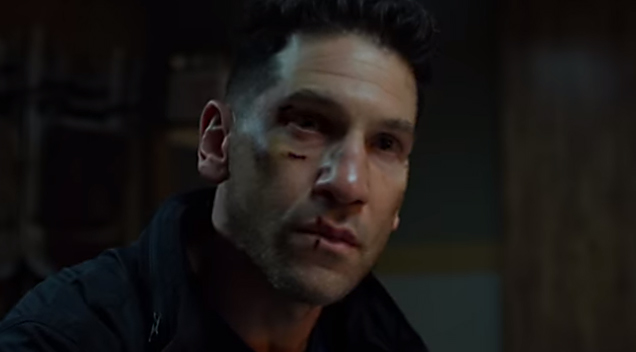 Marvel and Netflix have finally released the full trailer for Marvel’s The Punisher Season 2 and as expected it looks badass.

Here’s the synopsis of the series according to Coming Soon: “Former Marine-turned-vigilante Frank Castle (Jon Bernthal) has been living a quiet life on the road until he suddenly becomes embroiled in the attempted murder of a young girl (Giorgia Whigham). As he is drawn into the mystery surrounding her and those in pursuit of the information she holds, Castle attracts a new target on his back as new and old enemies force him to confront whether he should accept his destiny and embrace a life as The Punisher.”

You can watch The Punisher season 2 teaser below courtesy of Netflix: