OMG! The Spider-Man: Far From Home Trailer Has Finally Dropped 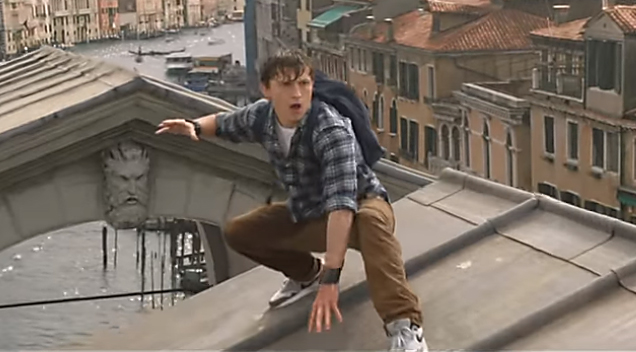 Sony Pictures and Marvel Studios have officially released the Spider-Man: Far From Home teaser trailer and it’s jam-packed with action.

According to ComingSoon.net, the first scene takes place directly in the aftermath of the cosmic battle, revealing how Adrian Toomes was destined to become The Vulture.

The Spider-Man: Far From Home cast members include Tom Holland as Spider-Man, and Zendaya and Marisa Tomei as “MJ” and Aunt May. Jake Gyllenhaal will play Mysterio and Michael Keaton aka Adrian Toomes will play The Vulture.

Check out the trailer below courtesy of ComingSoon.net: