The New Shazam! Trailer Has Just Dropped And… OMG 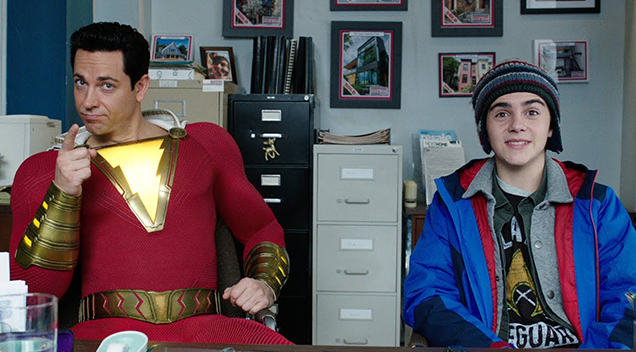 Warner Bros. Pictures and DC Films have just released a new trailer for Shazam! and so far it’s looking promising.