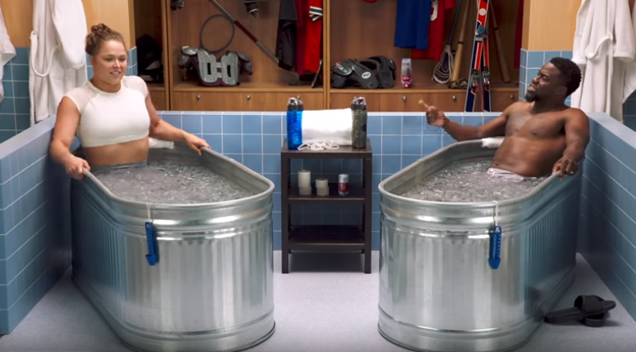 Rousey talked about her childhood and her reign in UFC, as well as her career in WWE. She said: “The goal is not to be champion. Rowdy Roddy Piper’s son taught me a very important lesson, and he said it doesn’t matter – the belts don’t matter. And it’s about stories and the storytelling, and I just – I really want the WWE and the women’s division to be better off because I was there. I want to be a catalyst and I want to push everything forward and I want people to thank me for being there.”

Check out the hilarious interview below courtesy of LOL Network: