Buckle Up Disney Fans Because The Trailer For Frozen 2 Is Finally Here! 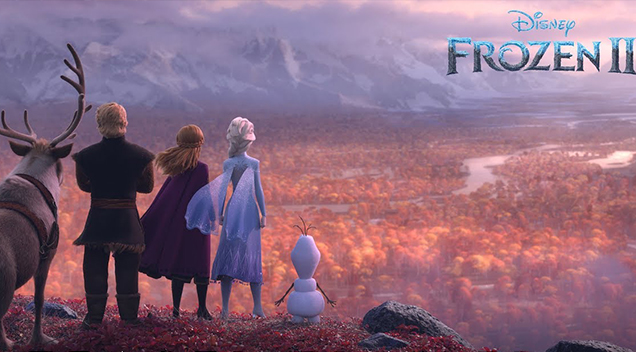 It looks like our beloved ice queen is back in the latest trailer for Disney’s Frozen 2, which unveils Queen Elsa trying to conquer a huge wave.

Check out the trailer below courtesy of Walt Disney Animation Studios: