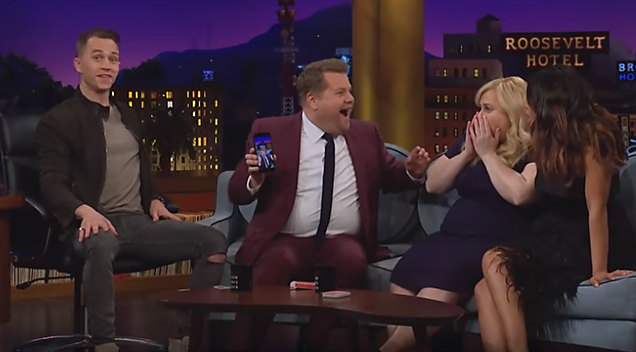 Justin Flom just shocked James Corden during his stint at The Late Late Show and you’re about to get stunned yourself.