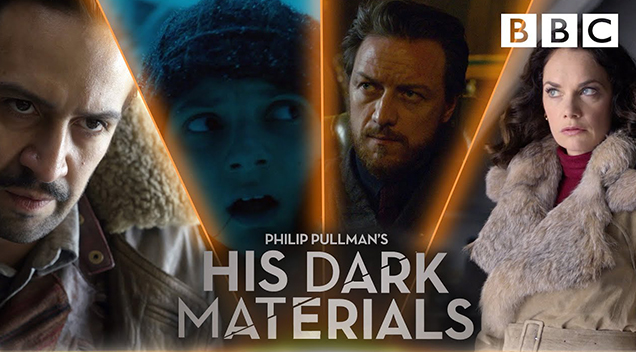 BBC has just dropped the official teaser trailer for their upcoming fantasy series His Dark Materials and it looks pretty good.

Here’s the synopsis of the series according to Coming Soon: “The first season of His Dark Materials follows Lyra (Dafne Keen), a seemingly ordinary but brave young woman from another world. Lyra’s search for a kidnapped friend uncovers a sinister plot involving stolen children and becomes a quest to understand a mysterious phenomenon called Dust. As she journeys through the worlds, including our own, Lyra meets a determined and courageous boy called Will. Together they encounter extraordinary beings and dangerous secrets, with the fate of both the living — and the dead — in their hands.”