7 Explosive ‘Catfish’ Reveals That Got Wayy Out Of Hand 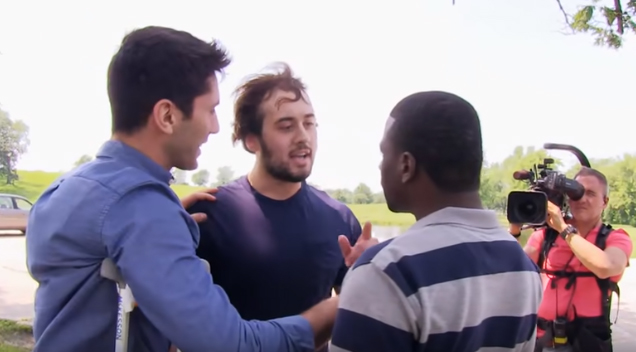 Well MTV ranked counts down the craziest moments from Catfish and here’s a look back at some of the angriest, scream-filled reveals in ‘Catfish’ history.

Check out the video below courtesy of Catfish: