A New Trailer For John Wick: Chapter 3 – Parabellum Has Just Dropped And… OMG 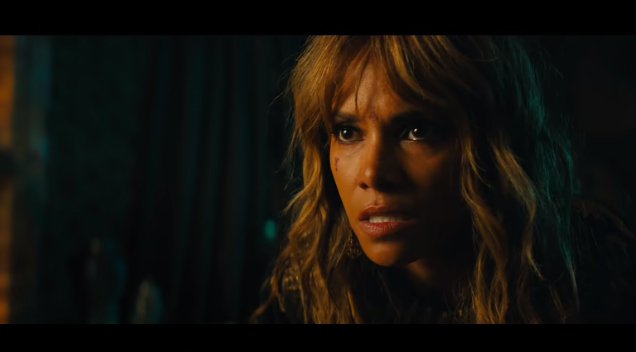 Lionsgate has just released a new trailer for John Wick: Chapter 3 – Parabellum and as expected it was jam-packed with action scenes.