Someone Inserted Deadpool In The Avengers: Endgame Trailer And The Result Was Hilarious 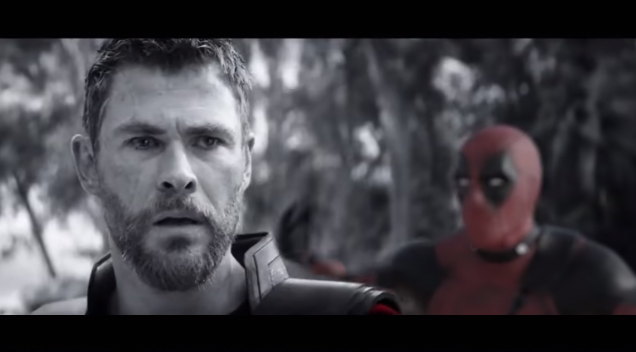 Since Deadpool was not invited to the Marvel party he decided to invade the Avengers: Endgame Trailer.

YouTube channel Mightyraccoon!, decided to insert Deadpool along with his signature wisecracks and hilarious antics to the Marvel universe via the Avengers: Endgame trailer and as expected, he did a mighty fine job creating havoc.

Check out the video below courtesy of Mightyraccoon!: