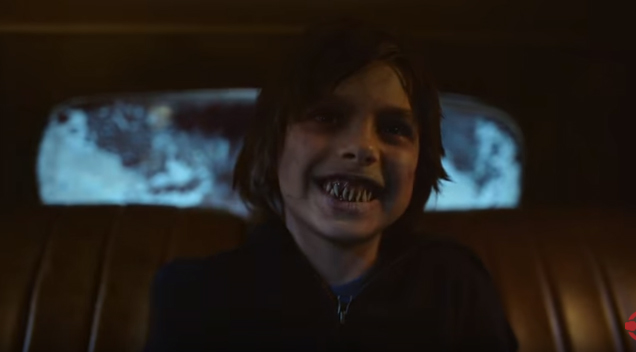 AMC has just released the full-length NOS4A2 trailer and… DAMN.

Here’s the synopsis of the series according to Coming Soon: “NOS4A2, based on Joe Hill’s bestselling novel of the same name, tells the story of Charlie Manx, a seductive immortal who feeds off the souls of children, then deposits what remains of them into Christmasland – an icy, twisted Christmas village of Manx’s imagination where every day is Christmas Day and unhappiness is against the law. Manx finds his whole world threatened when a young woman in New England discovers she has a dangerous gift.”