OMG! The New Game Of Thrones Promo Has Just Dropped And It Teases The Epic Battle 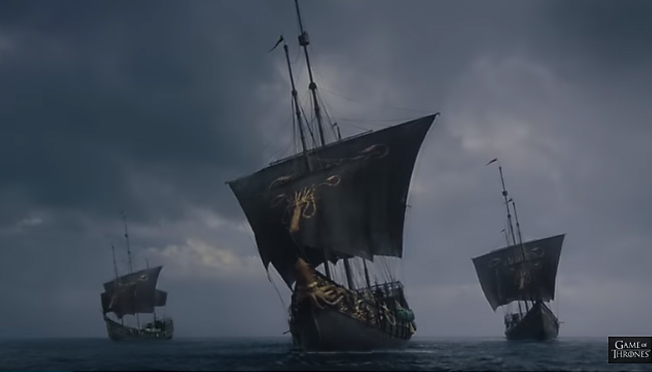 A brand new promo for the much-anticipated eighth and final season of the multi-award winning series Game of Thrones is finally here and the hype is REAL.

At the end of last season, Daenerys’ (Emilia Clarke) dragons and her massive army were finally on the way to Westeros, where Cersei (Lena Headey) has now taken over as Queen after the death of her children. The Night King’s army is heading south, and an epic battle is sure to transpire.