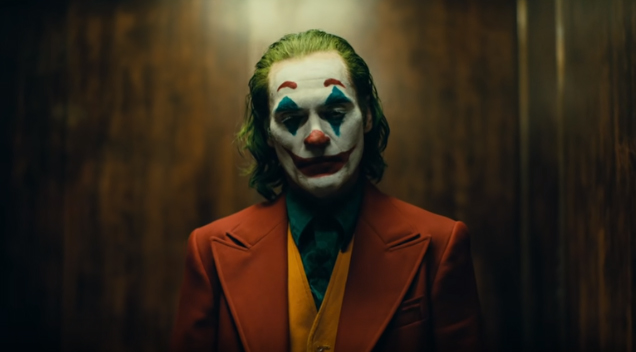 While the Joker has been played numerous times by different actors, Joaquin Phoenix’s take on him is a lot darker.

Usually, superheroes are the ones with the back stories – but then DC decided to do a back story on one of its most controversial villains, none other than the Clown Prince of Crime himself. The new movie Joker revolves around Arthur Fleck, a failed stand-up comedian whose hardships in a tough city eventually lead him to insanity.

Check out the video below courtesy of Warner Bros. Pictures: